Irv was educated in Physics, Math and Astrophysics at City College of  New York and New York University. Considers himself more of an educator but enjoys tinkering with research. Hence, he established the asteroid research program at the observatory to help the greater community of humanity while teaching research techniques to undergraduate students.  The program has expanded to off site Telescope usage in Arizona and now reaching out to Australia

Currently, Irv  is an Associate Professor in the Engineering Science and Physics department  at CSI and  in the last decade A principle investigator and co investigator  in NASA  and NSF grants that has brought in 2.6 milliondollars to CUNY to improve it's Space Science offerings (B.S. in Space Science, minor in Space Science and NASA research opportunities for CUNY faculty). Irv Enjoys teaching and learning  a wide range of scientific subjects. The latter has prompted him to teach over the years courses in Physics, Astronomy, Geology, Chemistry, Engineering Science, Space Science and Computer Science. Currently , Fall 14 entering his 47th year at CSI and its predecessor schools. 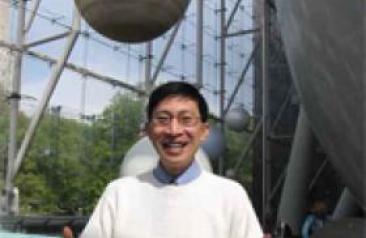 Charles Liu is an extragalactic observational astronomer.  His research focuses on colliding galaxies, starburst galaxies, and the star formation history of the universe; and it also wanders into the realm of quasars and active galactic nuclei.  He also has a great love of teaching – informal as well as formal – and he feels a great need to help make the scientific community a better place for all people who wish to be a part of it.  He currently serves as faculty director of the Macaulay Honors College and The Verrazano School at CSI, and until recently was Education Officer and Councilor of the American Astronomical Society. 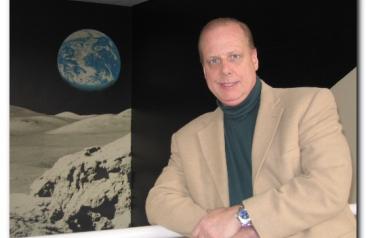