Dr. Kuklov is trained in theoretical physics, with an interest in so-called strongly correlated many body Condensed Matter systems. These include quantum phase transitions in superconductors and trapped ultracold atoms, exotic phases of matter, Monte Carlo simulations of atomic lattice systems, and Supersolids. His work has been supported by the National Science Foundation under the grants: PHY-1005527; PHY- 0653135; PHY 0426814;  DMR-1720251,2017-2020..

More information on the topics and collaborations can be found on the website: http://mcwa.csi.cuny.edu/umass supported by the National Science Foundation 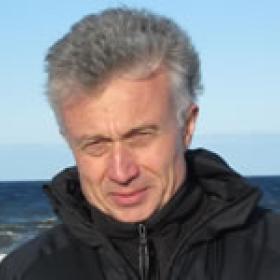