In 2015 I joined the English Department at the College of Staten Island, where I teach a range of courses in British literature, Victorian literature, and Queer Studies.

My research focuses on the aesthetics of minor genres, such as notes, fragments, and aphorisms. My first book, Notework: Victorian Literature and Nonlinear Style, was published by Stanford University Press. It argues that the nineteenth-century writer’s notebook is best understood as a genre unto itself. Through examinations of the notes of Charles Darwin, Oscar Wilde, Gerard Manley Hopkins, George Gissing, and Vernon Lee, I show how notebooks function as shelters for inconsequential writings that also express utopian social desires. While we tend to read notes as the rudiments of other, more recognizable genres (novels, lyrics, etc&) I suggest that by understanding them as aesthetically distinct we can better describe the attractions and pitfalls of piecemeal literacy. As such they offer a counterpoint to twenty-first century digital reading and writing. I have also started a new project, #barthes: Mythologies of the Fragment, which considers Roland Barthes’s lifelong obsession with fragmentary writing (i.e. writing in short bursts of prose) as an aesthetic precursor to social media. 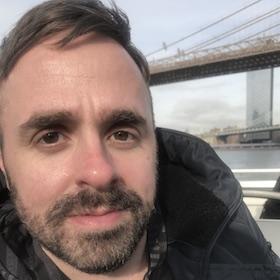