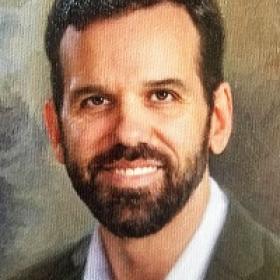 Cary Karacas is a cultural geographer who specializes in modern Japan, East Asian urbanization, issues related to how memories of catastrophic loss are inscribed upon the urban landscape, and the civilian experience of aerial bombing during war.

Co-author, "The Optics of Ruination: Towards an Archaeological Approach to the Photography of the Japan Air Raids," Journal of Urban History, 40 (5): 959-984, September 2014.

“Fire Bombings and Forgotten Civilians: The Lawsuit Seeking Compensation for Victims of the Tokyo Air Raids,” The Asia-Pacific Journal  9 (3), January 2011.