Professor Janet Ng Dudley is Professor of Asian Literature in the Department of English.  Her area of specialization is 20th Century Chinese Literature.  Dr. Dudley’s recent research interests include contemporary urban cultures in East Asia, especially Hong Kong, and Japan.  Professor Dudley was chairperson of the English Department from 2004-2007.  She has been on numerous departmental and college committees and is particularly involved in the developing China Program at CSI. 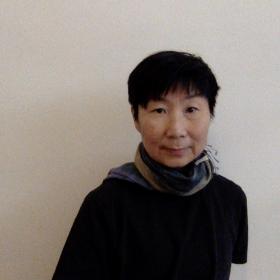