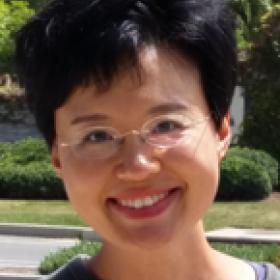 Jean is completing a book-length study on the leading late Qing intellectual Liang Qichao.  Tentatively titled “Emotion, Music, and Laughter: Lyrical Betrayal of Translated Political Modernity,” the book examines how the presence of emotion in journalistic writings published during the early 1900’s exposes the fragility and fragmentation of Chinese modernity, and how this “crisis of meaning” is intricately connected to a rapidly developing, but much overlooked, scholarly movement that took place in the 19th century.


“Political Modernity and Its Musical Dissociation: A Study of Guomin and Geming in Liang Qichao’s Historical Biographies.” Frontiers of Literary Studies in China (2014, 8(2): 302-330).