Dr. Wing specializes in environmental history and the history of early modern Spain (circa 1500-1800). He teaches courses on Spain and its empire, Early Modern Europe, the Atlantic World, and Environmental History.

His book, Roots of Empire, examines the intersection of forest exploitation and the expansion of royal power in the global Spanish monarchy. Traditionally, scholars have portrayed Imperial Spain as unable and uninterested in conserving its forests, with the assumption that the Spanish were finding abundant sources in the New World. Based on archival research in Madrid, Seville, Santander, and the Basque Country, this book explores how Spain’s rising imperial commitments led the crown to pursue unprecedented long-term strategies of forest management in Spain and the colonies in order to sustain its ocean fleets. It offers new interpretations of geographic knowledge creation, state and local relations, and the material challenges of state building in early modern Europe. 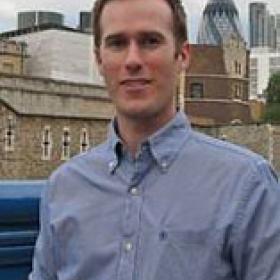