Information Technology Services is pleased to present the Annual Report for 2018 - 2019. It was another noteworthy year, with many significant goals achieved. We continue to make improvements to new and existing technology resources as we strive to meet the growing demands of the College. Our achievements continue to build a solid foundation for future progress.

Our Mission.
The mission of the Office, consistent with that of the College, is to advance the use of technology in all aspects of the College's operations, to strengthen support services, teaching, and research.

"CUNY Excellence in Technology Award", given at the 17th Annual CUNY IT Conference went to Linda John!

Infrastructure & Wireless
Networking has been busy replacing end of life access layer switches with 10gb capable switches to future proof the buildings. In addition, plans are underway to upgrade the 1C switch to a core switch.  This will allow for a reduction in the number of core buildings on campus. Based on feedback received on the IT Survey, we will assess wireless on the south side of campus in order to address low coverage areas. Finally, printers are being moved to separate VLAN in order to comply with CUNY security concerns.

Web and Programming
On the web front, over the past year CSI became 100% ADA compliant with the majority of the remediation handled by our programming team affording the College significant savings. In addition, the team began to apply changes in keywords and metatags in order to improve Search Engine Optimization (SEO). Training contiues throughout various administrative and academic areas to allow for individuals to update their pages independently. The programming team also completed numerous special projects including a customized timesheet application, admissions module, and online transfer course applications. We assisted with the ARMS implementation used by Athletics for Division II. There were several projects integrating with CUNYfirst, which also kept us busy. Some of which include CUNYSmart, EAB Navigate, and the enrollment services dashboard. 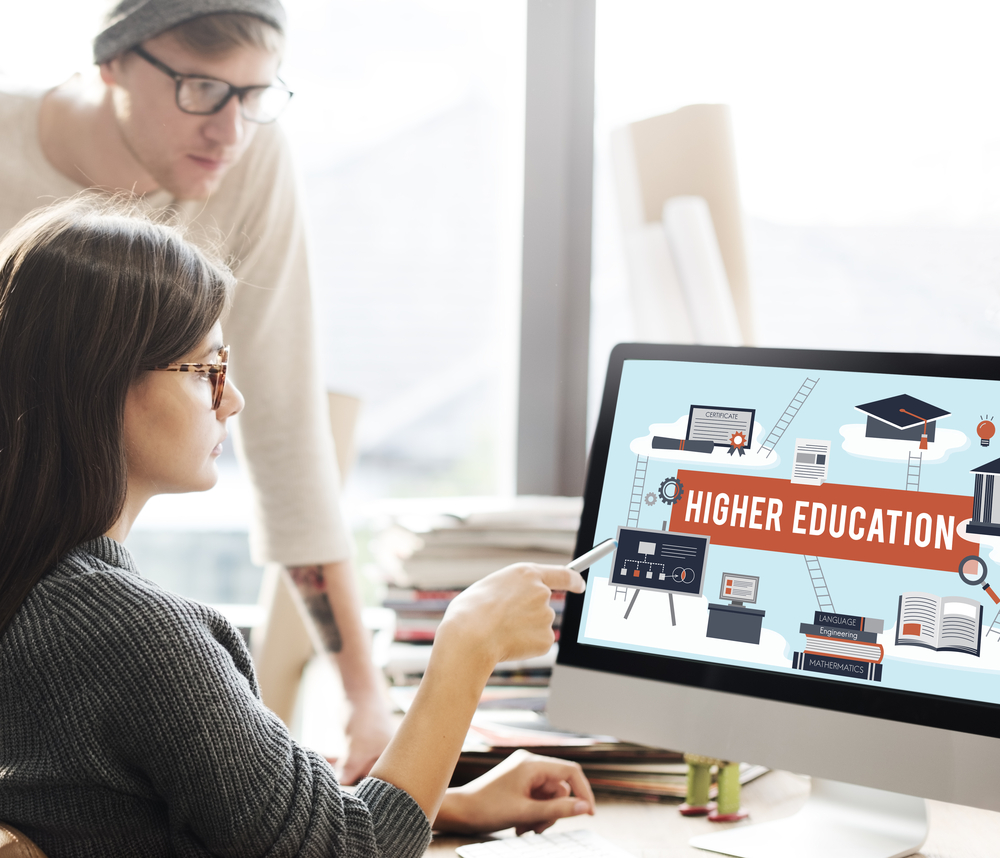 Over the summer IT performed full lab replacements: 1S103, 2S116, 4N213, and 1L201 with a total of 135 machines being replaced. In addition, 37 monitors were replaced in 4N213. Also, in order to improve performance, a total of 715 hard drives were replaced with SSD’s in the following areas:

Finally, 8GB memory upgrades were performed in 1S110, 3N113, 5N106, 2N115, 3S206, and images were updated in labs and smart classrooms along with windows 10 updates. Working with the networking team on the printing project, progress continues to be made to enhance security on network printers by moving printer static IPs to separate VLANs. Upgrades also continued by replacing numerous projectors and fixing/replacing various screens throughout the campus.

Collaborative Technology
On the email front, in order to handle routing of traffic to our Microsoft Exchange servers, the Kemp load balancers were upgraded with new hardware. Improvements were also made to the FLAS/SLAS domain controller servers. CSI domain controllers running Windows Server 2008 are being replaced with new systems running Windows Server 2016. In addition, four virtual server replacements have been completed in and physical server replacements are on the horizon as soon as new hardware is available. Improvements were also made to our backup storage capacity, where a new backup storage server with approximately 140TB of usable data storage was deployed. This very important initiative now provides adequate resources to backup up critical servers without the previous limitations of old systems. Finally, enhancements to our antivirus environment was made where a new McAfee management server was deployed. Lastly, the McAfee antivirus client’s software is being strategically deployed to FLAS and SLAS PC’s.

Survey results
Information Technology Services recently distributed a survey to faculty and staff asking for feedback on technology services. Results were positive in all areas; there was a significant improvement from the prior year in the training and helpdesk categories. Anecdotal comments will be used to address specific concerns. 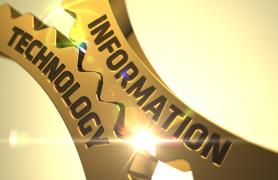 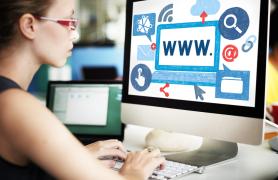 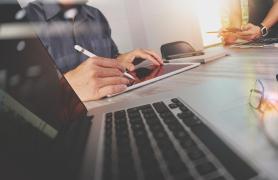 Meeting the growing demands of the College